Last night my sons and I went to see the first showing of the long awaited film in our area.  We got to the theater an hour early to purchase tickets and were the second group of people in line.  The excitement was palpable in the crowd throughout our wait.  When the staff allowed us to enter the theater, people were literally running to enter first and grab their favorite seats.  But did the film live up to the huge hype?  Here is my initial thoughts with a little background first.

As those of you who frequent the blog know, my son Connor is a huge superhero fan.  Sure, he might love DC comics, but he has grownup watching and loving the MCU movies.  To say, Connor has been waiting for Infinity War his whole life is an understatement, and so he has spent the last month on a huge MCU binge watch.  He (and I a good part of the time) have watched the MCU films in order, at least twice with every easter egg sought out and discussed.  Every YouTube video about the movie has been watched.  Literally, a large portion of his life and ours have been spent preparing for this one, so when we watched the opening scenes take shape before our eyes, we were primed and ready for movie magic with this film.

Sadly, this movie wasn’t magic.  Far from it.

Infinity Wars is a solid, entertaining big budget movie.  It had all the Marvel superheroes taking part.  Thanos was a well constructed, deep villain for the MCU.  The film was beautifully rendered overall.  The action came fast and furious.  The jokes were everywhere.  Surprises were very painful and sad at times.  And there were even a few twists.  But magic . . . no there really wasn’t much of that to be found.

Why do I say that?  Simply put: too much going on with too many characters. 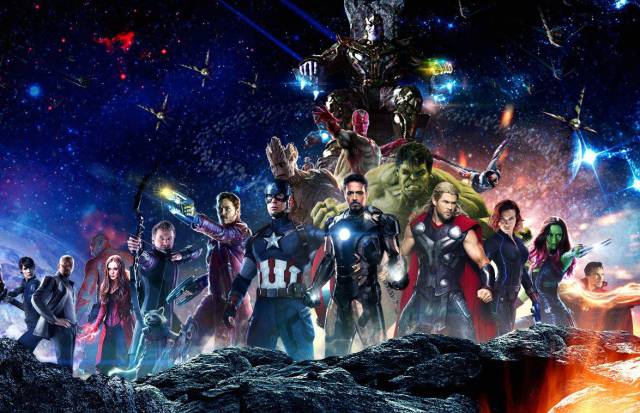 Here the directors were juggling dozens of characters.  There are several different groups with different plot lines.  Sure, Thanos’ quest to get the infinity gems is front and center, but it doesn’t seem like it is the focus, more like it is an explanation for why all these diverse superheroes are running around the cosmos fighting this purple guy with the messed up chin.  All of this combining to make the plot lines here a huge tangled mess of meh.

I’m sure some of you are wanting me to back up that last thought with some examples.  Well, I’m not, because this isn’t a spoiler review. All I feel comfortable saying is that several of the superhero group here seem contrived, ridiculous and only created so Character A with Group B can get to Planet 12 to meet Character ZZ from Group L for Fight 5.  Maybe that conveys how I felt about a lot of this movie.

Now remember I said earlier there were good parts of the movie. I didn’t hate it by any means.  Most people looking for a colorful film filled with cool characters, a few laughs, some generic MCU action, and lots of cgi explosions will not find this a waste of their time.  Unfortunately, I was hoping for a bit more this time out.  Call it superhero fatigue if you’d like, but the Disney formula for Marvel is growing a bit stale at this point.

Even saying that I must admit it is difficult to really judge this film because it is only half a story.  Infinity War II could wrap up the story line and bring all this jumbled nonsense into clarity.  Then again it might not.  And if it doesn’t that would be a shame, since up until 2018 I couldn’t name a Marvel movie which I didn’t enjoy.  Now, I’ve sat through yet another formulaic Disney film which felt like it was created by people around a boardroom table. 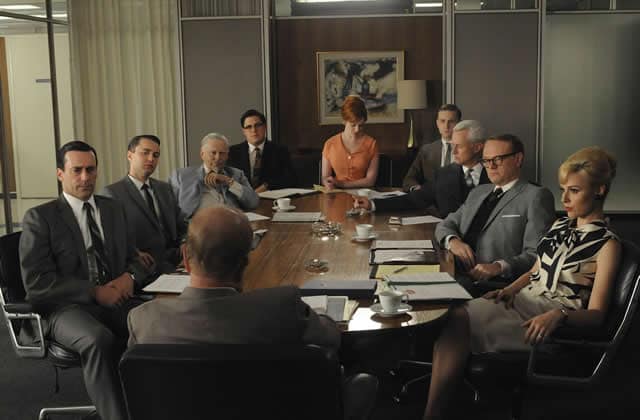 Am I ready to throw the towel in on the MCU?  No.  But I seriously hope the next few Marvel movies wow me because I’m beginning to think superhero movies have lost their freshness no matter what Rotten Tomatoes says.

And, before anyone asks, my rating for this one would be 6 stars out of ten.  Right below Age of Ultron.  (If you are interested to see where that places this film on my list of MCU movies take a look here.)

As for my son Connor, he says he isn’t sure whether he likes this movie it or not.  He wants to watch it again before he rates it.  The last movie he said that about was Justice League, and after the second viewing he describes it as the worst superhero film he has ever seen.