The work week begins. I quickly slip into my business suit and head back into the office to save a few innocent people. But while I try to fool myself into being excited about the grind, deep down, I’m not, so I’m going to escape dreary reality by reading some great books.  And I’m especially excited this week, as I get to return to one of my favorite series of the moment: Seven Forges! 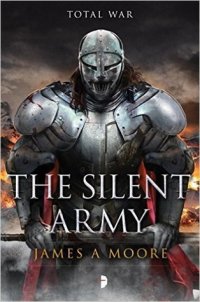 The Silent Army by James A. Moore

The City of Wonders has been saved by nearly miraculous forces and the Silent Army is risen, ready to defend the Fellein Empire and Empress Nachia at any cost.

The power that was hidden in the Mounds is on the move, seeking a final confrontation with the very entities that kept it locked away since the Cataclysm. Andover Lashk has finally come to accept his destiny and prepares to journey back to Fellein. The Sa’ba Taalor continue their domination over each country and people they encounter, but the final conflict is coming: The Great Wave of the Sa’ba Taalor stands to destroy an empire and the Silent Army prepares to stop them in their tracks.

Caught in the middle is the Fellein Empire and the people who have gathered together on the final battlefield. The faithful and the godless, the soldiers and killers alike all stand or fall as old gods and new bring their war to a world-changing end. Some struggles are eternal. Some conflicts never cease. The Gods of War are here and they are determined to win. 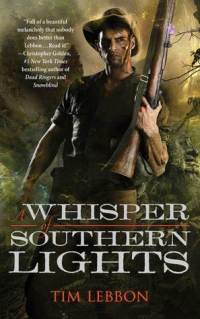 4 Responses to FUN DAY MONDAY, OR THE BOOKS THAT WILL HELP ME SURVIVE THE WEEK AHEAD (MARCH 13, 2016)